Terry Scuoler on preparing for life after Brexit

Posted on 9 Oct 2019 by The Manufacturer

Terry Scuoler CBE has played a leading role in Britain’s manufacturing sector for several decades. Following long and successful stints at BAE Systems and Ferranti Technologies, Scuoler was chief executive of Make UK (formerly EEF) from 2010 until 2017 and is currently the chairman of the Institute of Export & International Trade.

He has also been working with Santander as Manufacturing Sector Policy Advisor since the early part of last year.

Scuoler recently talked to Paul Brooks, Santander’s UK Head of Manufacturing, about the difficulties currently facing Britain’s manufacturing and engineering industries – in particular the ongoing uncertainty around Brexit, as well as the exporting opportunities available to businesses in the sector.

What do you see as the key challenges that the UK’s manufacturing sector is facing?

If we look at what’s happened over the past 12 months, the most significant issue affecting business is the increase in the level of uncertainty following the delay to the original March 31 deadline and the growing likelihood of a no-deal Brexit.

We are also seeing increased pressure on international trade volumes resulting from restrictive US trade policy and a slowdown in global economic growth, primarily emanating from China but now spreading across the globe.

We in Europe and the UK are not immune from such contagion and even Germany, the mighty engine room of EU manufacturing, is witnessing falling output.

In the UK, we have seen a downturn in investment, a weak second quarter, and the forward-looking July PMI figure at 48%, although steady, is in negative territory.

I must state however, that we are still seeing strong Foreign Direct Investment (FDI) inflows and a strong export performance which I feel demonstrates real resilience from the sector.

Santander is the Official Banking Partner of The Manufacturer MX Awards 2019 – the year’s largest celebration of UK manufacturing!

BOOK YOUR TICKETS BY CLICKING THE IMAGE BELOW:

What are your thoughts about how Brexit might play out?

We are approaching the endgame and while I think that the best possible outcome is some sort of last-minute deal on the Irish backstop, an amended Withdrawal Agreement to reflect this and the transition period that I and so many others have fought hard to secure, I believe this is looking increasingly unlikely.

But if there was to be a last-minute compromise, then I have no doubt that we would see an immediate unleashing of positive business sentiment and a renewed surge of investment. 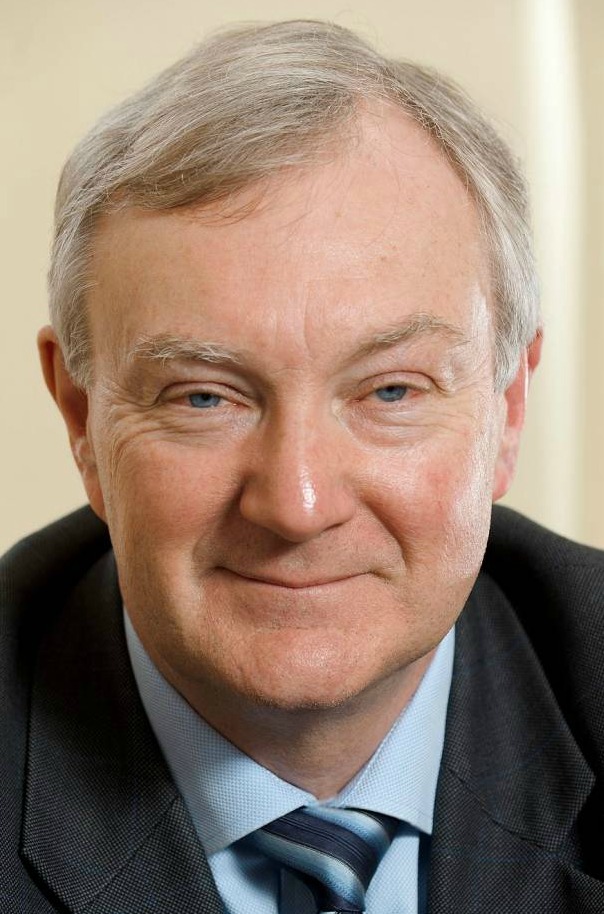 Such an outcome would mean that companies would retain access to the Single Market and Customs Union as well as access to EU funding such as Horizon 2020.

It would also give businesses additional time to plan for a more measured exit.

In the meantime, we still need to plan for the worst-case scenario, a no-deal exit, which remains a real possibility.

In that event I do greatly fear for several of our manufacturing sectors such as automotive, which is in the front line of any new and costly tariff barriers.

How well prepared do you think British manufacturers are for a possible no-deal scenario?

It is a mixed picture. A recent survey showed that some 25% of companies had increased cash reserves and 20% had increased inventories of components and other materials, with another 15% having identified new sources of supply in preparation for a no-deal.

This follows on from the evidence of substantial stockpiling in the first quarter of the year.

Businesses should be looking at warehouse capacity and generally ensuring that their logistics systems are as slick as possible to minimise potential disruption.

Then there is the issue of new customs arrangements: HMRC is encouraging businesses to register for Authorised Economic Operator status or the use of Transitional Simplified Procedures, which for companies with good compliance records can save time and cost.

I must also urge companies which have not yet appointed a customs broker or agent to do so as a matter of urgency.

Brexit aside, what is the outlook for the sector in your view?

It is certainly not all doom and gloom. There are several reasons for optimism. Manufacturers are a resilient bunch and are getting on with it.

Our exports are increasing, overall employment in the sector is steady, FDI is still strong, interest rates are low and the pound is at a level that greatly assists exporters, while of course it has to be said it is having the opposite effect on importers and many consumers.

Recent figures from the Office for National Statistics on July 1 show that the output from the manufacturing sector achieved a record of £390bn in 2018 and I hope that, notwithstanding the challenges, we see another record in 2019.

I also note that our exports to many growth markets such Nigeria, Thailand, India and Taiwan have risen strongly, with those to India, for example, up 19.1% and those to Taiwan up 40% year on year.

It really is a fact that 90% of future global growth will come from non-continental Europe and we in manufacturing need to take that on board while still of course pursuing key markets in Europe. There is still clearly much to do but I remain optimistic.

What about the productivity puzzle? Is this still a major issue for UK manufacturers?

I’m certainly not in denial that we have a problem here: the current productivity figures are weak and have been for some time and if anything, they are getting worse. But the data we use in terms of output per hour worked is a very broad measure.

When we look at it in more detail and discount the reduced productivity from the financial services sector following the financial crisis, and lower productivity from the oil and gas sector following the decline in output from the North Sea, then our national figure compares more favourably with overseas competitors – and the manufacturing sector is better than the national average.

The issues are complex, and they include our relatively low levels of investment in R&D, plant and machinery and process improvement.

There is also the issue of skills and training which has been at the heart of much discussion for many years. I also suspect that our relative weakness in growing our businesses, upscaling as we term it, is a limiting factor in driving productivity.

I do have an issue however, with the claim that the French do in four days what we in the UK do in five.

We have an unemployment rate of 3.8% in the UK as opposed to a rate of 8.5% in France and I do not subscribe to a view that productivity is about having fewer people employed, but that said, we must do more to increase output per hour worked.

To find out more about how Santander can help your business, please visit santandercb.co.uk