Posted on 12 Aug 2015 by Michael Cruickshank

According to a new report by Reuters, the company loses more than $4,000 on every vehicle sold using its reckoning of operating losses.

Tesla also allegedly used up $359m of its cash reserves in just the first quarter of 2015, part of an alarming burn-rate of its cash stockpiles.

Reportedly, the company had just $1.15bn available as of June 30 this year, down from $2.67bn the year before.

The revelations of these losses are particular surprising given the strong market for luxury vehicles around the world, and the better-than-average performance of many of the company’s competitors.

This news follows the recent announcements by Tesla regarding revised production forecasts for the 2015 period.

Previously, the company had forecast a production run of 55,000 vehicles over the course of the year, however this has now been downgraded to a range of between 50,000 to 55,000 vehicles.

This announcement caused an immediate collapse of the company’s stock price, seeing its largest losses since 2013.

Tesla has so far not officially commented on any of these claims.

While it is unknown what has caused the company to reduce its production forecast, much of the company’s cash losses can be put down to a huge investment into research and development.

Tesla is currently in the process of both expanding its range of cars, as well as diversifying into battery production and energy storage industries, both of which required a massive investment into new technology.

The most obvious expression of this spending is the company’s new ‘Gigafactory’ in Nevada which will mass produce Lithium-ion batteries.

Tesla hopes with this investment the company will be able to reduce the cost of both battery systems and its electric vehicles, and thus move into more profitable territory in the future. 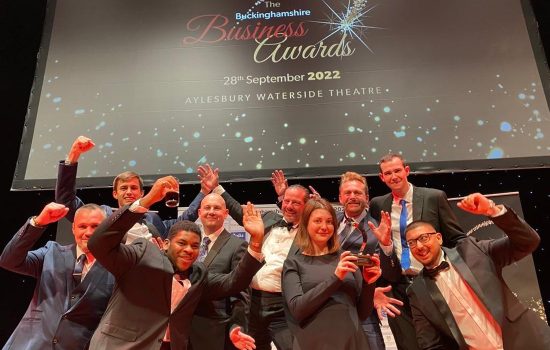