The power of apprenticeship support

I recently had a long chat with one of our customers, and he casually dropped into the conversation that it won’t be long before apprentices will account for 35% of his workforce.

And he’s not a small operator.

I’ll let that sink in for a moment – 35% – over a third. It’s almost unprecedented for a modern business and it would be hard to find many firms where apprentices will have the level of influence they will enjoy at this company.

His reasoning is hard to argue with. He has experienced staff, many of who are older and on their way to retirement. There are educated, hungry, hard-working young people willing to learn entering the workforce, so why wouldn’t you take advantage of that opportunity and bring them together?

He also sees it as part of his responsibility to his sector to ensure there’s a generational handover while training up future leaders and business owners. That being said, he’s under no illusion that some of those apprentices will go on to start their own firms and become successful in their own right, but taking what they’re learned and, in turn, passing it on – which he sees as part of natural succession and growth.

Having had the conversation, I thought it would be interesting to get a historical perspective of the number of UK apprenticeships – are things better today than they were 20 years ago?

If pure numbers are the measure, then the answer is ‘yes’, given apprenticeship numbers are considerably higher today than they were in the mid-90s, which has clearly benefitted many sectors, none more so than manufacturing. 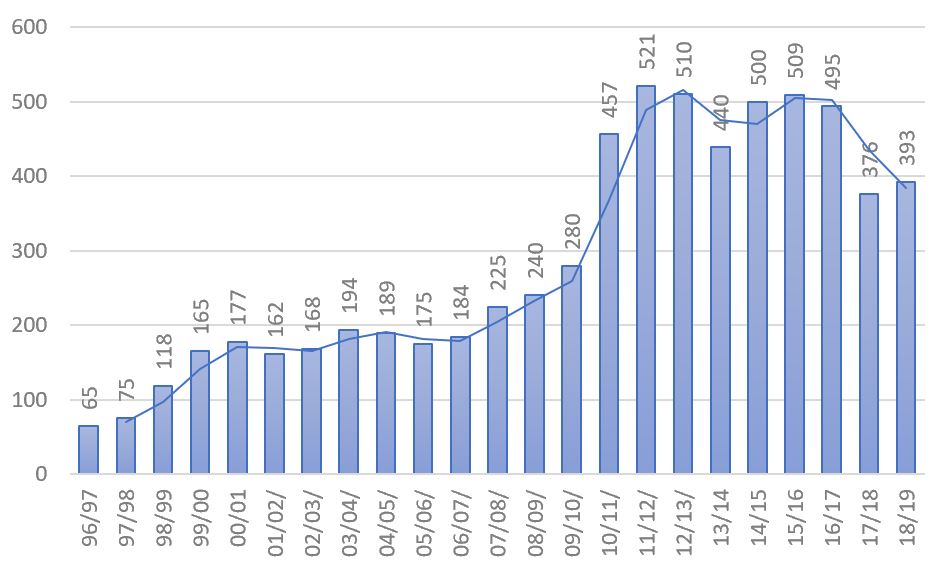 At Close Brothers Asset Finance and Leasing we’ve been actively supporting apprentices through our SME Apprentice Programme, with 80 now having been supported by ourselves. This scheme assists SMEs with securing the skills they need for future growth and was established to help SMEs recruit and train a new generation of advanced engineering workers. Under the scheme, we pay for apprentices to learn their skills at the AMRC Training Centre and fund half of the new recruits’ wages during the first year and a quarter in the second.

Ben Siddal, a Close Brothers sponsored apprentice, describes his apprenticeship as ‘a stepping stone that set him off in the right direction in his career’. 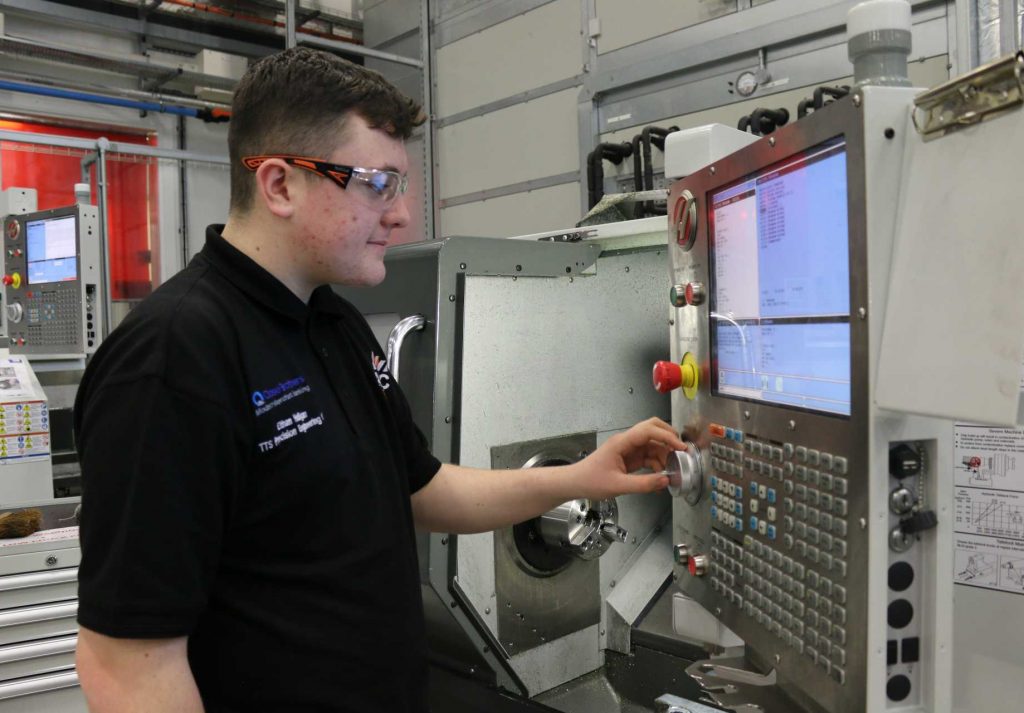 Director of the AMRC Training Centre, Nikki Jones, said the Close Brothers’ apprentice scheme continues to bring benefit to local firms, some of which wouldn’t necessarily be able to take on an apprentice otherwise, and those apprentices go on to make a significant investment by helping put £20m in wages into homes of some of the most disadvantaged in the region.

She said: “The Close Brothers apprentice programme is a double-win for industry: it not only helps  companies to recruit and develop the skills they need for future growth; it also helps them to drive innovation and productivity by injecting fresh blood and ideas into their business. Maintaining and nurturing this skills base has never been more crucial if we are to build manufacturing resilience and begin our economic recovery.”

We also run an industry-leading Sales Training Academy that aims to not only train new sales people, but to also redress the gender imbalance in sales roles. Recruits undergo an intensive nine-month programme, comprising classroom-based learning, and mentoring and practical “on-the-job” training.

About to welcome our third cohort, the Training Academy gives people interested in manufacturing another pathway into the sector through sales. It’s maybe not the most obvious route but it’s proven very successful for our team, having offered them the opportunity to carve a niche for themselves while staying in a sector they enjoy.