Tips on becoming a millennial entrepreneur from a successful one

Taking the first steps to launching your own business can be daunting for anyone. Recent research shows that although young people want to start their own firms, they are the demographic being most held back. We asked one millennial entrepreneur what the best way to build a business is.

Highlighted in the research was that despite wishing to, a fear of failure and lack of business skills is meaning young people are having strong reservations about starting their own firms.

The findings, collated by the Royal Academy of Engineering Enterprise Hub, found that more than two-fifths (42%) of young people viewed this as the main reasons for not turning an idea into a business, compared to just over a quarter (27%) of 45 to 54-year-olds.

This mirrors separate research from the Hub that found that young engineers were especially fearful of failure; 56% cited this as one of the main reasons for them not starting a business.

Since 2013 the Enterprise Hub has worked to discover, celebrate and support the country’s next generation of brilliant engineering entrepreneurs. One of the ways it does this is through the annual Launchpad competition. This year, Rowan Minkley [pictured below], co-founder and CEO of Chip[s] Board LTD, won the award. The 23-year-old was chosen by a panel of experts and business leaders as a leading engineering entrepreneur. 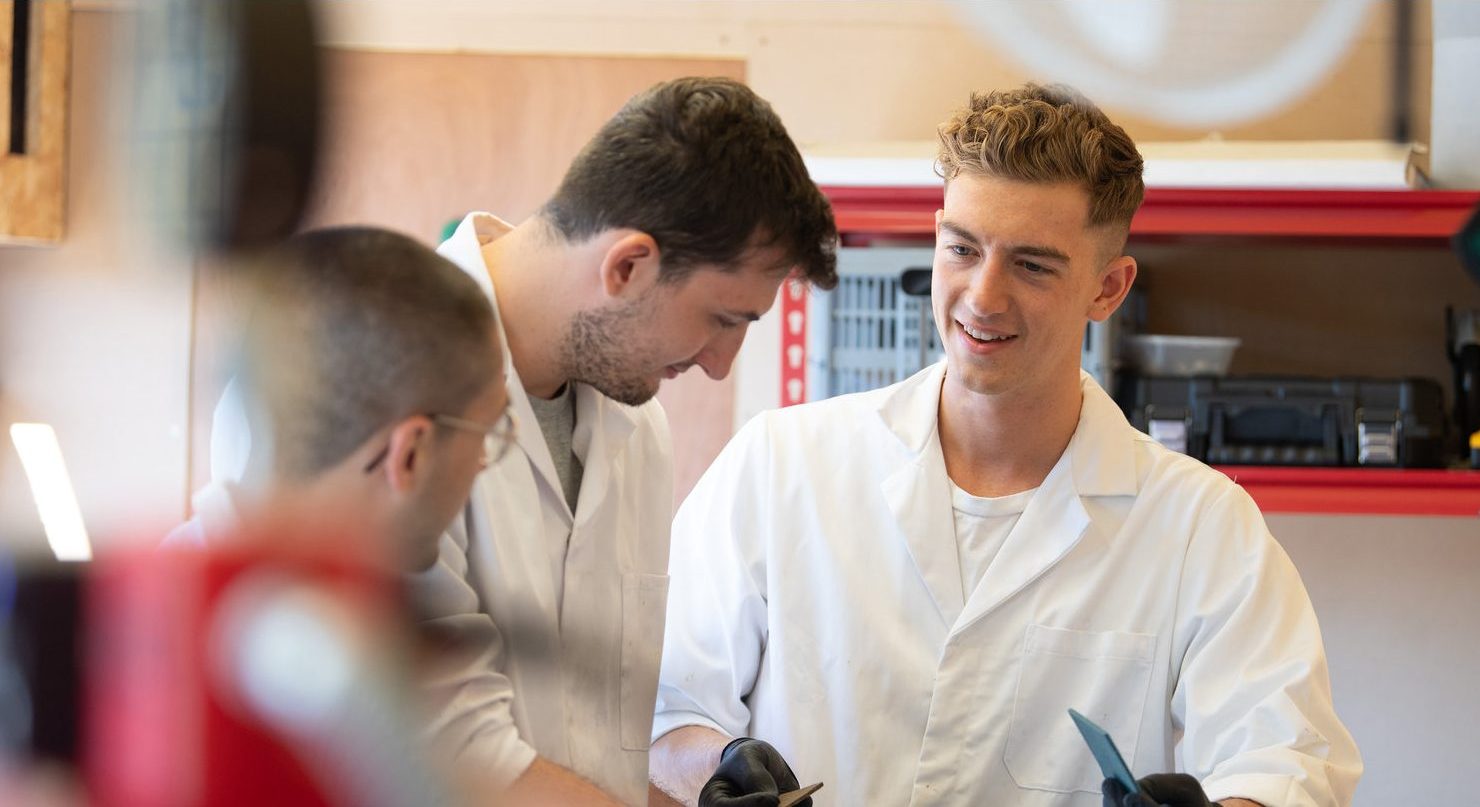 Minkley’s innovation is a wood substitute made from industrial potato waste, designed to be an eco-friendly and robust alternative to MDF. You can read TM’s full interview with Minkley about the product and process here.

He has received a £15,000 prize, as well access to training, mentoring, and a network of expert advisors necessary to enable him to further develop the business.

How to be a successful millennial entrepreneur?

But what is the secret to being a successful, millennial entrepreneur? We asked Minkley what his top tips for building your own business is.

He told The Manufacturer that there are two key pieces of advice he would pass on to young people who wish to start their own firms, Minkley said: “Firstly, if you have an idea and you don’t try and push for it, then you’ll never know what it could’ve become.”

He spoke of his own experiences with Chip[s]: “There has been so many times during this process that we were strapped for cash, and hadn’t been paid in a long time, and thought maybe we should give it up. But actually really having that resilience, will help you succeed.

“The other point is, if you come up against an issue that there isn’t currently a solution for, then find the solution for it, and then there is no reason why you can’t build a business from that concept.” 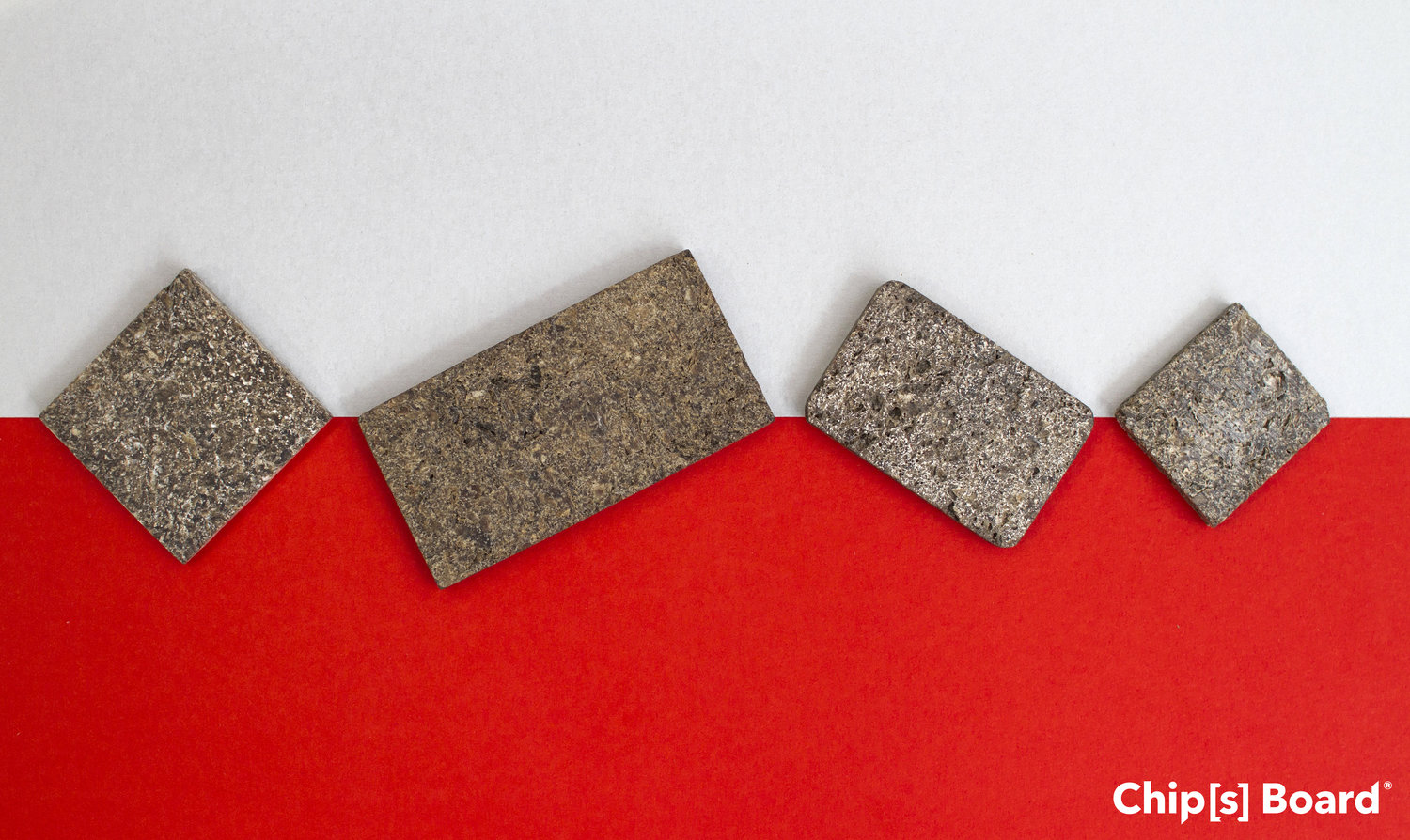 Minkley doesn’t want to stop at potatoes either. He views the material science space as one of massive potential in decreasing waste, encouraging a circular economy concept across industrial businesses and improving resource security.

He said: “Our aim is to look for industrial bi-products that can be transformed with material science, for example we are also looking at other feedstocks we could use. We’ve started talking to international industrial manufacturers, because there is so much waste we can utilise that is already in abundance.