Residents of a cul-de-sac in San Francisco say their neighbourhood is regularly playing host to a gathering of Waymo self-driving cars and they don't know why.

According to local news station KPIX, the self-driving cars have been driving up and down the “dead-end” street at all hours of the day “for weeks”, with no rhyme nor reason as to why. Most of the self-driving cars arrive at the street on 15th Avenue and then turn around and leave once they realise it’s a dead-end. Residents even say there’s sometimes a queue of the vehicles waiting to perform a three-point turn before leaving.

“I noticed it while I was sleeping. I awoke to a strange hum that I thought there was a spacecraft outside my window,” Jennifer King, a resident of the neighborhood, told the outlet.

She added later, “There’s some days it can be up to 50 [cars], literally every five minutes, and we’re all working from home, so this is what we hear.” 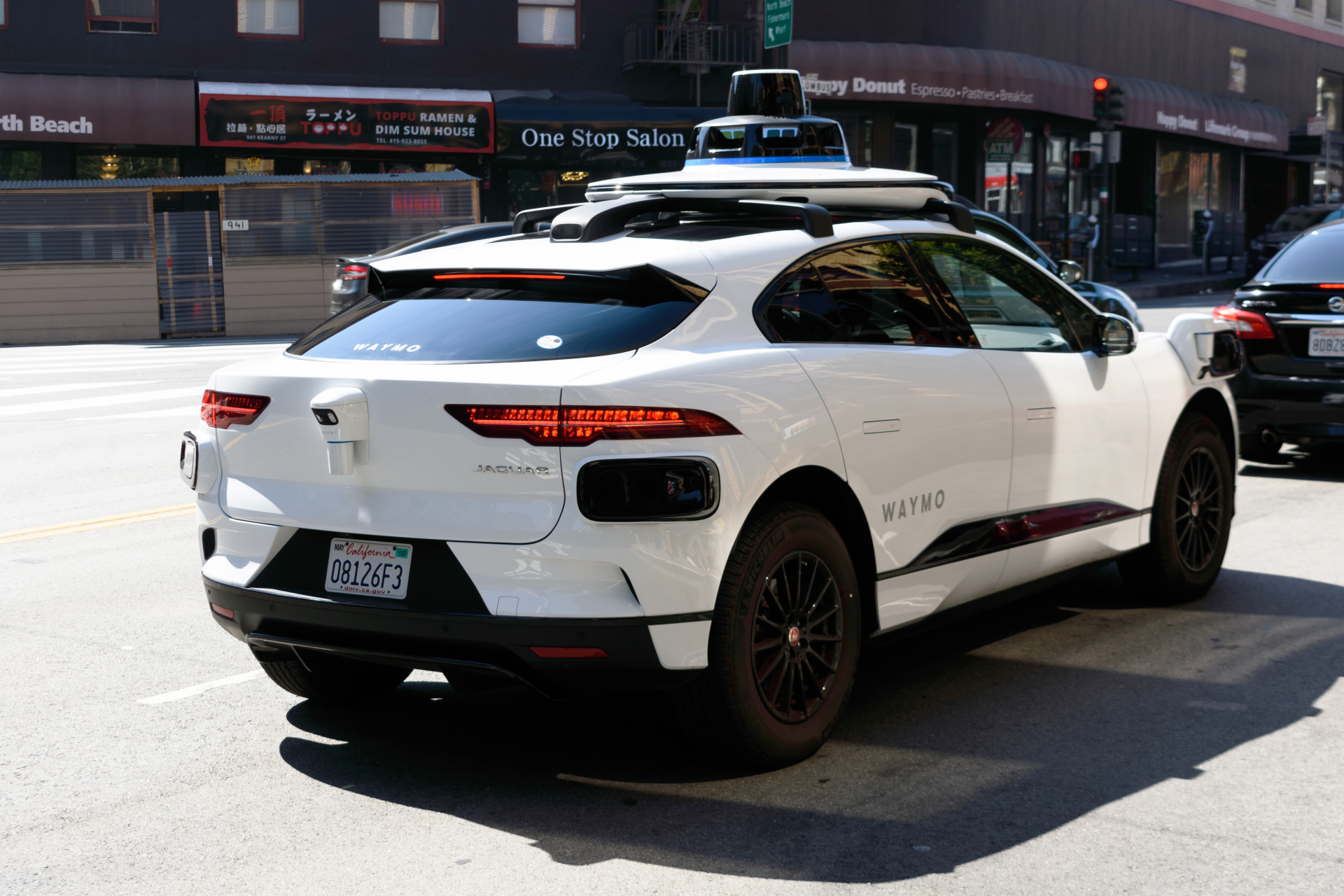 A spokesperson for Waymo said: “We continually adjust to dynamic San Francisco road rules. In this case, cars travelling north of California on 15th Avenue have to take a u-turn due to the presence of ‘slow streets’ signage on Lake.

“So the Waymo driver was obeying the same road rules that any car is required to follow.” 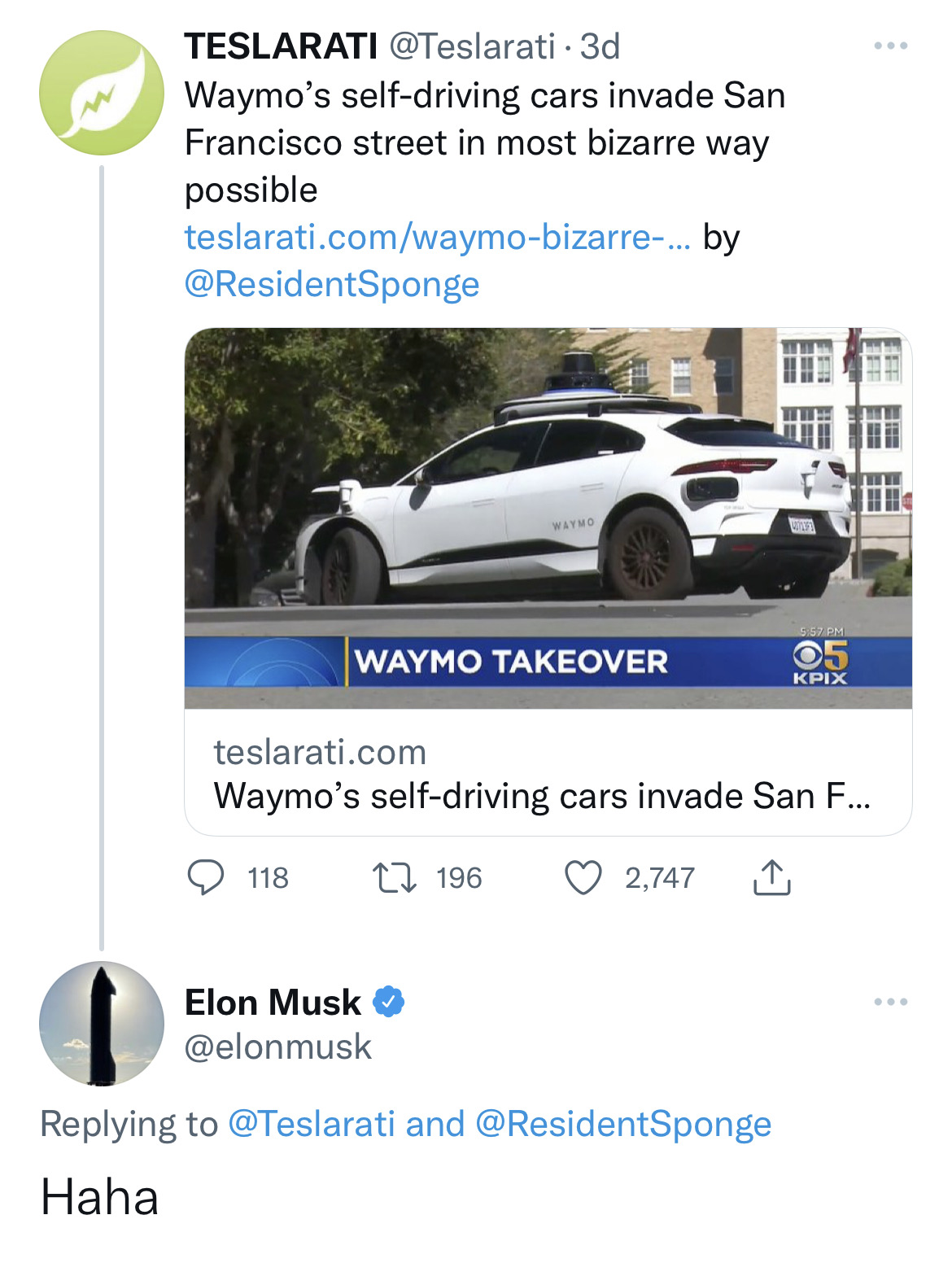 Commenting on the situation, Tesla founder and CEO Elon Musk weighed in with a simple “ha ha” on Twitter.

Waymo is owned by Google’s parent company Alphabet. It began testing its self-driving taxi service, which features a human specialist at the wheel as a backup, earlier this year in San Francisco.

Self-driving cars are still a fledgling technology. As a result, there have been numerous reports of mishaps and errors around the world.

As reported by The Verge in May, a Waymo taxi got confused by a traffic cone and then fled when a support crew arrived to help. The vehicle ended up stuck, completely blocking a three-lane road.

Waymo has been offering its driverless ride-hailing service in Phoenix, Arizona, since October 2020.

Interested in innovation? This year’s Smart Factory Expo, including the Made Smarter Innovation Alley and Emerging Tech Pavilion, part of Digital Manufacturing Week 2021, takes place 10-11 November at the Exhibition Centre Liverpool and is free to attend for manufacturers.

Click here to find out more about the event.