Which cars are made in Britain and where exactly are they made?

Last year, Britain's auto industry turned over a record £69.5bn. That's 61% higher than in 2000. But what are these cars and where exactly are they made.

Manufacturers like Jaguar, Ford, Nissan and BMW have recently invested millions of pounds into their UK-based factories.

As a result, Mark Dressekie, the operations manager at FA Wheels, decided to put together a rather neat and tidy look at the current state of the UK automotive industry to show exactly which cars are made in Britain and where exactly they are produced. Enjoy.

According to the latest figures from the Society of Motor Manufacturers and Traders (SMMT), UK automotive has a turnover of £69.5bn, with gross value add (GVA) of £15.5bn.

Directly employing 160,000, with almost 800,000 and counting across the wider supply chain, the sector has experienced a 40% increase in productivity since 2010, making it the third largest car producer in the EU.

UK automotive beat 2.6 million new car registrations for the first time in 2015, a 6.3% increase on the previous year and notching up an impressive four years of consecutive growth. 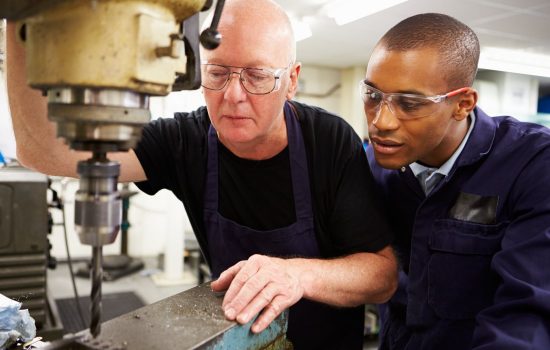