It’s become clear that a ‘return to normal’ trading is going to take many months, if it happens at all. Britain’s manufacturers are calling for the establishment of a National Skills Task Force to help safeguard talent in the interim.

The National Skills Task Force would help retain key skills within industry by re-deploying employees who have lost their jobs to other companies and enabling them to be re-trained, according to Make UK.

A smaller such scheme was set up after the 2008 financial crash, but Make UK believes there is now a case to establish a much larger project on a national scale.

The call was made on the same day (May 29) that the Chancellor of the Exchequer is expected to outline plans to gradually unwind the Job Retention Scheme and a requirement for employers to make an increased contribution to the salaries of furloughed staff. 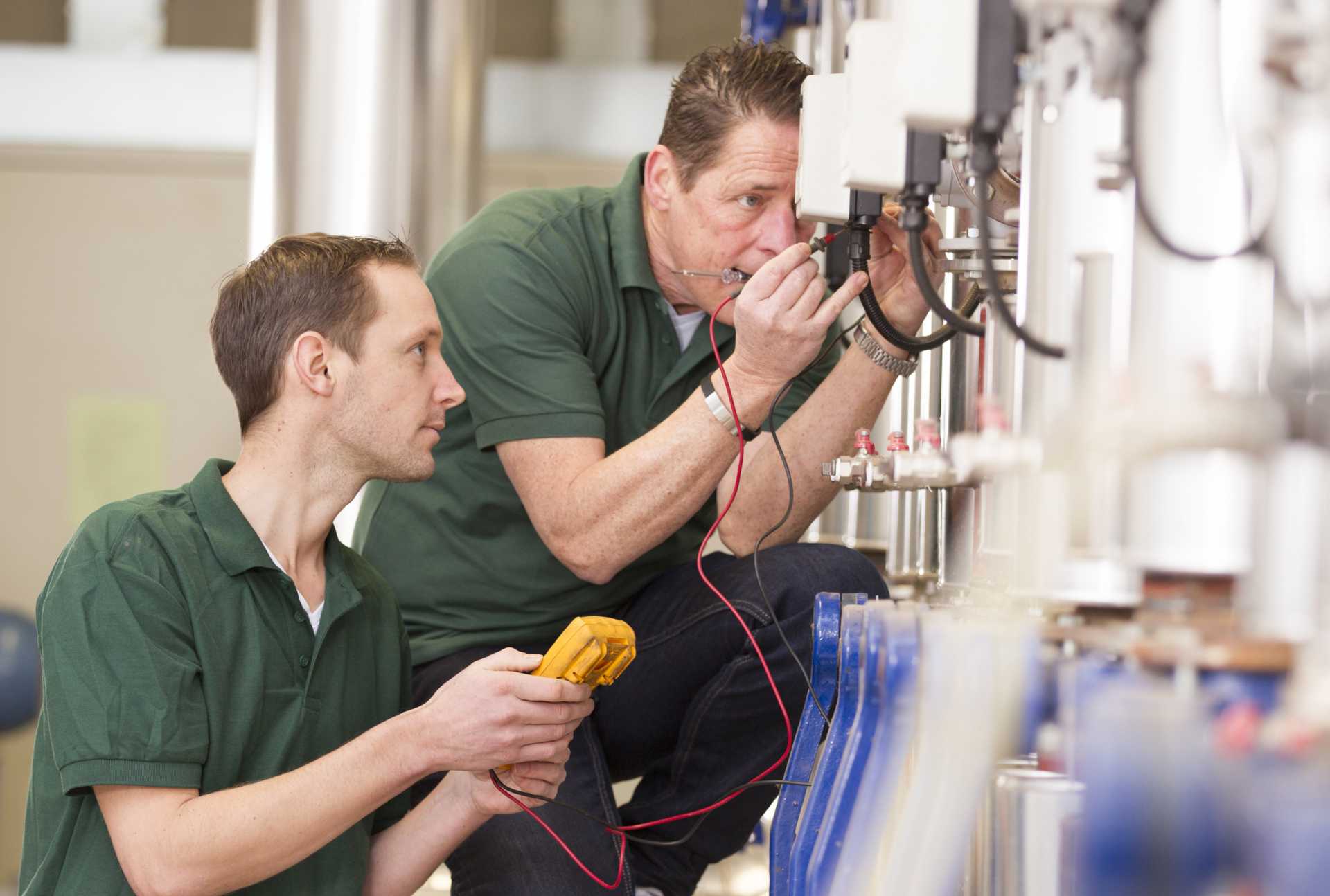 In response, Make UK is urging the Chancellor to provide employers with as much clarity and certainty as possible to enable them to plan any restructuring, together with increased flexibility in the scheme to allow for part time working two days a week.

Industry and government must now “leave no stone unturned” to retain as many key skills as possible within the sector to ensure it’s in the best position to effectively recover when growth returns, according to Make UK chief executive, Stephen Phipson.

He noted that the Job Retention Scheme had been “very effective in allowing employers to retain as many of their staff as possible”, but that industry accepted that it couldn’t continue indefinitely and understood the need to incrementally move the cost of the scheme from taxpayers to employers.

According to the latest Covid 19 Manufacturing Monitor, published by Make UK, the number of companies who believe it will take more than a year to return to normal trading conditions has grown slightly from the last survey, 37.8% from 36% two weeks ago.

The extent to which pessimism among companies has grown is highlighted by the fact the figure for the same question stood at just 17% of companies a month ago.

Make UK has made the following recommendations to the Chancellor on changes to the Job Retention Scheme:

1. Certainty and notice – Employers need to know exactly what is happening and when with explicit detailed guidance around the changes so they can work to a fixed timeline with sufficient time to prepare any restructuring to their workforce in good time.

2. Real flexibility – Removing the three week minimum period must be a priority when the Scheme becomes more ‘flexible’ in August with the element of flexibility allowing furloughed employees to work part-time.

Part-time work should be allowed at least for two days a week where these employees would receive their normal contractual salary. In addition, the government needs to provide a top up for employers National Insurance Contributions and pensions.

3. If there is a guillotine that prevents employees joining the furlough scheme for the first time, the introduction of new flexibility must be introduced at the same time.

This would allow employers to put additional employees on furlough, without losing the opportunity to benefit from the scheme, and allowing employees to continue to work for them at least some of the time