Will we work together or against each other? Tom Blades argues that the UK and the EU must avoid tactical manoeuvring and instead map out their strong collective interests.

The Brexit vote has reinforced one of life’s hard lessons – democracy only belongs to those who vote. Away from the ballot box, the UK’s youth sees Britain’s socio-economic future inextricably linked to Europe. And yet only slightly more than a third of Britain’s 24-and-under electorate went to the polls. 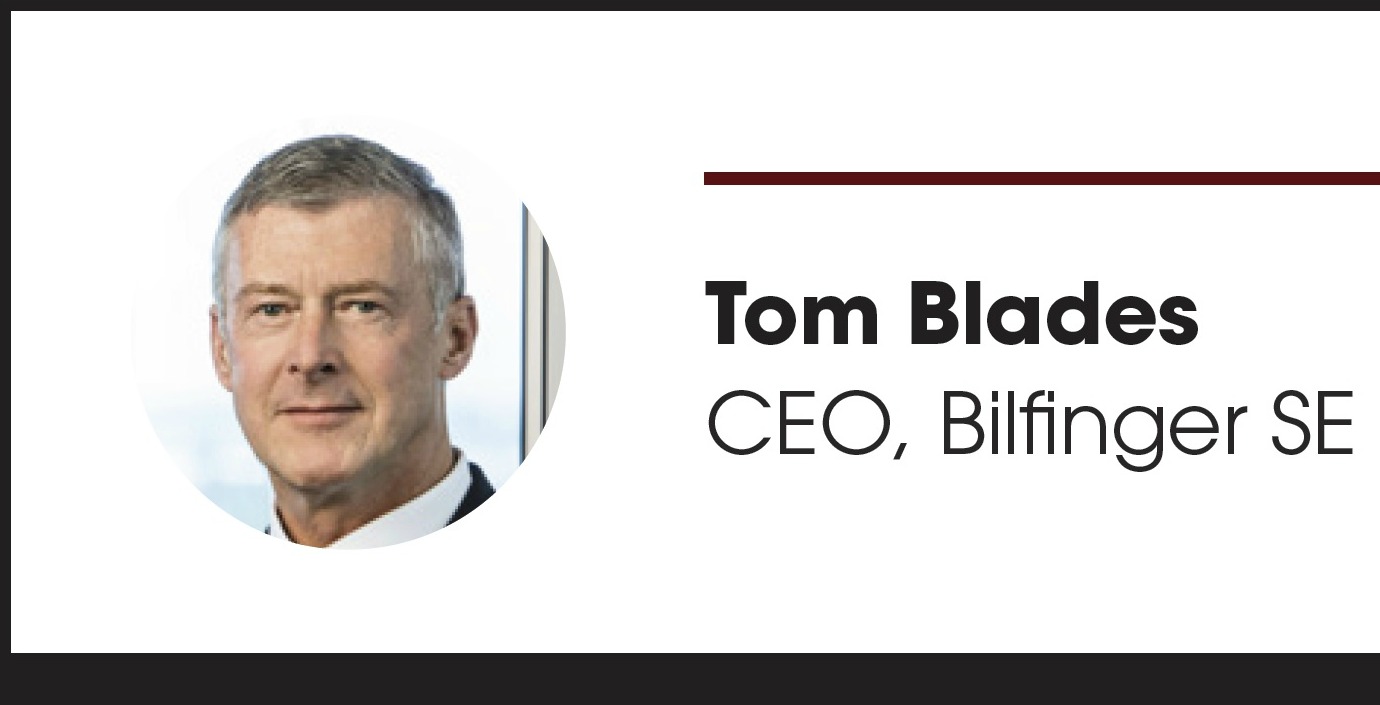 I believe that the UK must now follow a path that recognises, respects and takes into account the broad spectrum of opportunity offered by a unified Europe – a place we can all call home and somewhere we can all work without hindrance and limitation.

Freedom of movement is a value held high by all of Europe’s citizens and new bureaucratic hurdles would only reverse the positive progress that has been made over recent decades.

For the same reason, I believe that Europe’s free trade agreement is something the government should build on, not try to compromise. After all, nearly half of Britain’s exports go to the EU, and roughly half of its imports come from the EU.

As a UK citizen residing in Germany, I can see both sides wish to work towards a positive solution, and any version of a ‘hard Brexit’ that places barriers between the UK and our continental neighbours would be a step backwards for business and the economy as a whole.

In this time of ambiguity, early assurances from government on a number of Brexit issues are needed to help alleviate the uncertainty that plagues foreign investment decisions, in particular those of industrial manufacturing companies.

It was heartening to see Nissan’s recent decision to continue its car manufacturing activities in the UK for the immediate future, and possibly expand them once investment clarity is backed up by political clarity. I also commend Theresa May’s personal involvement in convincing Carlos Ghosn (chairman and CEO of Nissan) ‘to stay’.

At the same time, the 52% that voted for Brexit deserve answers and actions to address their issues and concerns regarding the sovereignty of their country. I am confident the Prime Minister and her team will ultimately be able to find the right balance.

We at Bilfinger provide engineering and industrial maintenance services in the UK with approximately 4,000 employees, and because these services are primarily provided locally, Brexit would have little direct impact on our business. Nevertheless, we cannot be indifferent to the overall effects.

Build on the positive

The UK is clearly a part of Europe. Now, more than ever, the European ideal must be strengthened. We must build bridges that intensify the connection between the UK and the EU.

In light of this, I am confident that the upcoming talks between the UK and the EU will be pragmatic, thoughtful and with a view to the very strong interests we continue to share.  Brexit is not the end, but a new beginning that we, as Europeans, must build together.