Britain’s manufacturers are calling for greater clarity on the regulations on gender pay reporting to tackle the confusion which currently surrounds their implementation, according to the EEF.

In contrast, according to EEF the current proposals demand a wave of information to be reported, including the mean and median gender pay gap, the mean bonus gender pay gap and pay quartiles, which will be complex and confusing for employers.

EEF believes reporting on a single metric – the median gender pay gap – would be simpler and more effective at driving change.

A recent EEF survey showed only 7% of manufacturers are completely up-to-speed on the new gender pay reporting requirements.

The majority (44%) said they need to know more, and 36% had significant gaps in their knowledge. Furthermore, more than a third (36%) said they were completely unprepared for the introduction of gender pay reporting and a further 27% said they were unprepared.

However, manufacturers do see the benefits of reporting their gender pay gap with almost half (47%) saying it is a great opportunity to benchmark their companies amongst others.

EEF’s director of employment & skills policy, Tim Thomas commented: “Industry has for some time supported a range of measures to address the existing gender pay gap, which remains significant.

“The sector is well aware of the need to encourage more women into manufacturing and highlighting the gender pay gap is one way, but not the only way, of doing this.

“Manufacturers hold their hands up to having gaps in their knowledge on gender pay reporting requirements. However, the draft regulations hinder, more than help, to fill these.

The regulations would have benefitted from being more narrowly crafted and reporting a single metric, instead of a wave of information, would have provided clarity to a policy that has become complex and confusing. The proposed earnings distribution in its current form is simple unworkable and government needs to go back to the drawing board to get this right.”

According to EEF, as an industry manufacturing will have above average gender pay gaps, but the factors driving this are only partly within the control of the employer.

Far too few women study physics, and far too few go on to study an engineering discipline at degree level. In addition, the image of manufacturing is a significant hurdle to attracting more female talent into the sector, as is the view of an engineering career which those still at school are exposed to before they enter the world of work.

Better careers advice, and a requirement that schools create a level playing field between vocational and academic education will go a long way in manufacturing to reducing the gender pay gap.

Thomas added: “The root cause to addressing the gender pay gap in manufacturing starts at the beginning of the skills pipeline.

“This means more women studying science, maths and technology related subjects at school through to University and, better careers advice. The gender balance within industry is improving but there is clearly still some way to go.” 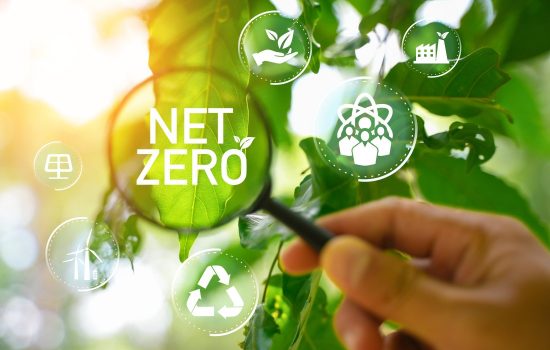