How strategic roadmapping can signpost the route to the future

Posted on 1 Apr 2022 by The Manufacturer

A strategic roadmap is a structured forward-looking diagram that sets out an integrated view of the way forward for an organisation, sector or other system. A roadmap is not a static forecast, but rather a device to support strategic navigation, updated periodically as events unfold and new knowledge is gained.

Although the most common visual format looks similar to project and programme plans, roadmaps have greater scope and a longer time horizon, providing context and direction for strategic decisions, plans and budgets. Dr Imoh Ilevbare provides consulting on roadmapping through IfM Engage and is one of the course leads for the Product-Technology Roadmapping course for Cambridge Advance Online.

The first step on the roadmapping journey 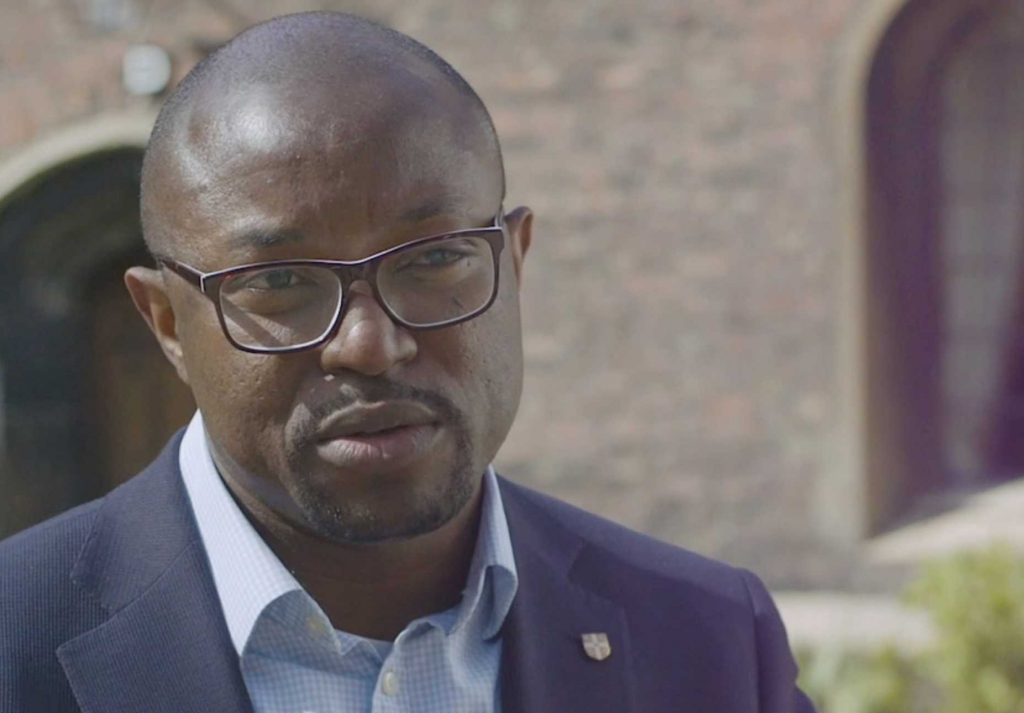 I first came across roadmapping in 2007. I trained as a mechanical engineer, where I always thought about fixing and making things. That’s my primary training. But I always had an interest in the management and strategic aspect of manufacturing. I was also quite interested in how to apply something like roadmapping to difficult, complex and uncertain situations. In fact, my first reaction was to apply roadmapping to technology transfer into developing economies, which is something that a few people since then have tried to do.

Roadmapping is very much about how you can make sense of an uncertain situation, so was appropriate to apply it to developing economies where there can be less structure to industry and innovation systems – there is usually a bit more uncertainty, coupled with other things, such as political issues, which add ambiguity. How can you figure all of that out and still be able to do something good, such as being able to transfer technology from one part of the world to another? That question is what drew me to roadmapping.

In fact, I’ve discovered that some people consider roadmapping a risk management tool, and that makes sense, though I might call it more of an uncertainty management tool. It helps you make sense of such situations. It doesn’t do that just by itself, it’s about the process that helps you to structure your mindset and helps you to see where gaps or interlinks are. Then you can make better decisions based on the picture in front of you.

A visual approach to strategy

People have to interact with these as individuals and as a collective to contribute their thinking. This allows people to externalise the information in their heads – it also helps other people to pick up on these, build even more ideas and improve the thinking. In addition, when you map things out, you can see patterns more easily, helping to identify where there is a lack of information or knowledge.

You can then decide to either focus on that blank space and figure it out, or you can ignore it – but you’re doing so consciously and with reason. So, the visual nature of the roadmapping process aids communication and helps people to exchange information and to learn from one another. And of course, a good roadmap, laid out on the page, helps others, not directly involved in its creation, to understand the developed strategy as well.

Many assume that it will be difficult and complex, but it doesn’t have to be. You might see some roadmaps that can seem very sophisticated, but they don’t have to be complicated, especially when you are starting out in your application of roadmapping. It is usually good to start simple or small, and then as you build your roadmapping capability you can increase the level of sophistication. You can create some nice, clean roadmaps just based on a bit of solid information and analysis. And when we go through our step-by-step process, and the logic is clean and clear, people get it.

We talk about the ‘why, what, how’ and use those principles through the process. Of course, it takes a bit of practise to become proficient and apply those principles in different contexts, but it’s something that most people can pick up and run with. A finished roadmap may look quite complex and full of different elements, but the actual process for developing it would be quite logical and to be honest, if you strip it down, it’s quite simple.

It’s all about timing

When people hear ‘roadmaps’, the first thing that comes to mind is usually something like Google Maps, a platform that helps you move from point A to point B, over space or distance. They wouldn’t be completely wrong to think that. But what we are creating here is not that – it is a strategic roadmap over time, not distance. So time is an essential element of our roadmaps. Every element of the roadmap needs to have a ‘when’ associated with it.

All the key strategic questions (i.e., why?, what?, how?) are linked, but ‘when’ is a fundamental part of the roadmap. If you are asking ‘why?’, it needs to be with respect to time: Why is it important to act now? Why would it be important to act with respect to the future? And so on. Without that, you don’t really have a roadmap – and even with the ‘why, what how’, you’ll only get a static strategy map. You would be less able to tell the story of your journey, and easily see the next steps you have to take to get where you want to be.

Why is roadmapping useful in manufacturing?

The earliest incarnations of this concept were technology roadmaps, which tried to figure out what technological development would be required now, and in the next few years, to be able to achieve certain innovations in the future. In technology development, there are so many different variables, so you needed something that could break down the complexity of the system into key dimensions. If you look at the entire value chain of manufacturing, you see a similar complex system – one that is often based on technology.

Think about the initial phases of ideation, the so-called ‘fuzzy front end’, where there is a lot of uncertainty. What sort of technology should we invest in? What sort of products and services we should try to develop? You need some strategic perspective. Because you start the process of developing your concept, and depending on the industry, it might be months, years or decades down the line before whatever you are developing makes it to market. If you think about manufacturing as being essentially based on engineering, and based on technology, it becomes clear why these concepts translate.

I wasn’t involved but I provided advice on a roadmap by Richard Pearson created for a nuclear fusion reactor. I like how it is laid out – it looks like a really sophisticated roadmap, but it is easy to follow. And it shows how you can lay out all the things you need to get to what you are trying to deliver – the technology development that is required, the physics, the engineering, the other sorts of fundamental science that might be required, and how rich a picture that can be while still being simple. Another one that I really like, and we use it a lot as an example, is the Motorola Car Radio Roadmap created in the 1980s (Willyard & McClees, 1987).

It’s clean, very easy to understand, and shows some of the fundamentals of what roadmaps should be. If I were to choose one of mine, among those that are publicly available, I would refer to the roadmap for the National Physical Laboratory (NPL). It may not be the best of mine in terms of aesthetics, but it has been one of the most effective. There were about 50 organisations involved and about 100 individuals, so it was a big deal, but it has been taken seriously by the Department for Business, Energy and Industrial Strategy (BEIS). It has informed a programme of work and ended up as one of their highlights of the year in 2017. I am proud of that one.

Sometimes you see roadmaps with peculiar visuals that you can’t understand until you read the accompanying document. If you have that, it doesn’t necessarily make it a bad or an odd roadmap, but it probably could have been done better. I’ve come across some of those.

However, some are peculiar in a good way, especially ones that use metaphors or are more pictorial. There is one on high energy particle physics looking at the particles that have been shown to exist through theoretical physics but have not yet been observed. This roadmap tracks what you would need to deliver on the proof that those particles exist. It uses the metaphor of mountains, and each mountain peak is a different particle, with spotlights showing the tops of those mountains.

Each of those spotlights is a different type of technology or resource that you would need to actually observe the particles and provide the proof that they exist. That’s an interesting roadmap, and it’s a powerful one, even though it’s very different from some of the others. Dr Imoh Ilevbare helps to lead the Product-Technology Roadmapping course for Cambridge Advance Online. Find out more about the course at advanceonline.cam.ac.uk/courses/ product-technology-roadmapping.