Leonardo has announced a further expansion of its helicopter customer support and training services in Europe with the establishment of a new service centre, headquartered at Paris-Le Bourget Airport.

The new service centre, which began its operations in mid-April, will act in strict coordination with Leonardo Belgium Logistics Hub, supporting the growing fleet of Leonardo commercial and public service helicopters in France and Central Europe.

The new service centre covers a 2000+ m2 indoor area, including maintenance and repair hangar and offices, with the capability to serve the AW109 series, AW169 and AW139 types in Central Europe and will add the AW189 in the future. The service centre will provide support for the VIP/corporate helicopter fleet, which has proven increasingly successful in this part of Europe in recent years and keeps growing, adding more customer services under the new Agusta VIP brand with a dedicated area. 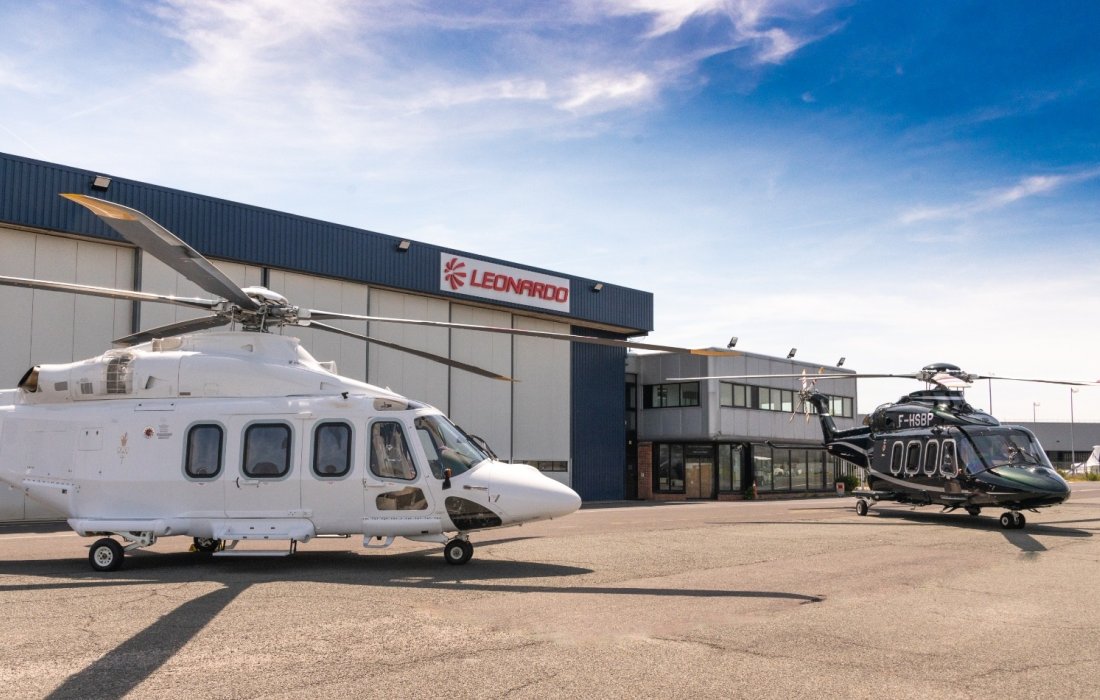 More than 900 Leonardo VIP/corporate helicopters are flying today globally, over 35% of which based in Europe, the world’s largest commercial helicopter market. With a 45% share over the last ten years, Leonardo is the world leader in the twin-engine VIP/corporate helicopter market including private, charter and VVIP/Government transport services, thanks to the most modern and largest product range featuring state-of-art avionic and navigation systems and class leading performance, safety and comfort standards. Based on the company’s long-established and distinctive design, technology and service philosophy and values in the executive transport sphere, in October 2021 Leonardo launched the Agusta brand to embody its unique experience and excellence for future VIP market initiatives.

The opening of the new service centre in Paris, a crucial area for civil and VIP helicopter operations, demonstrates Leonardo’s long-term commitment in the region and aligns to Leonardo’s focus on stronger support services and proximity. Enhanced services will help maximize the helicopter fleet’s mission effectiveness and safety for the benefit of operators, crews and the served communities. With more than 90 service centres in over 40 countries worldwide, Leonardo is committed to providing leading, comprehensive support and training services to deliver unprecedented benefits to operators in terms of safety, quality, effectiveness, cost, and sustainability as a cornerstone of Leonardo’s Be Tomorrow 2030 Strategic Plan.

Related reading: The Manufacturer Podcast: A visit to Leonardo Helicopters