The centrepiece of a £72m government-backed R&D programme will lead to a step change in how critical public buildings are created, but it needs strong backing from manufacturers to succeed. 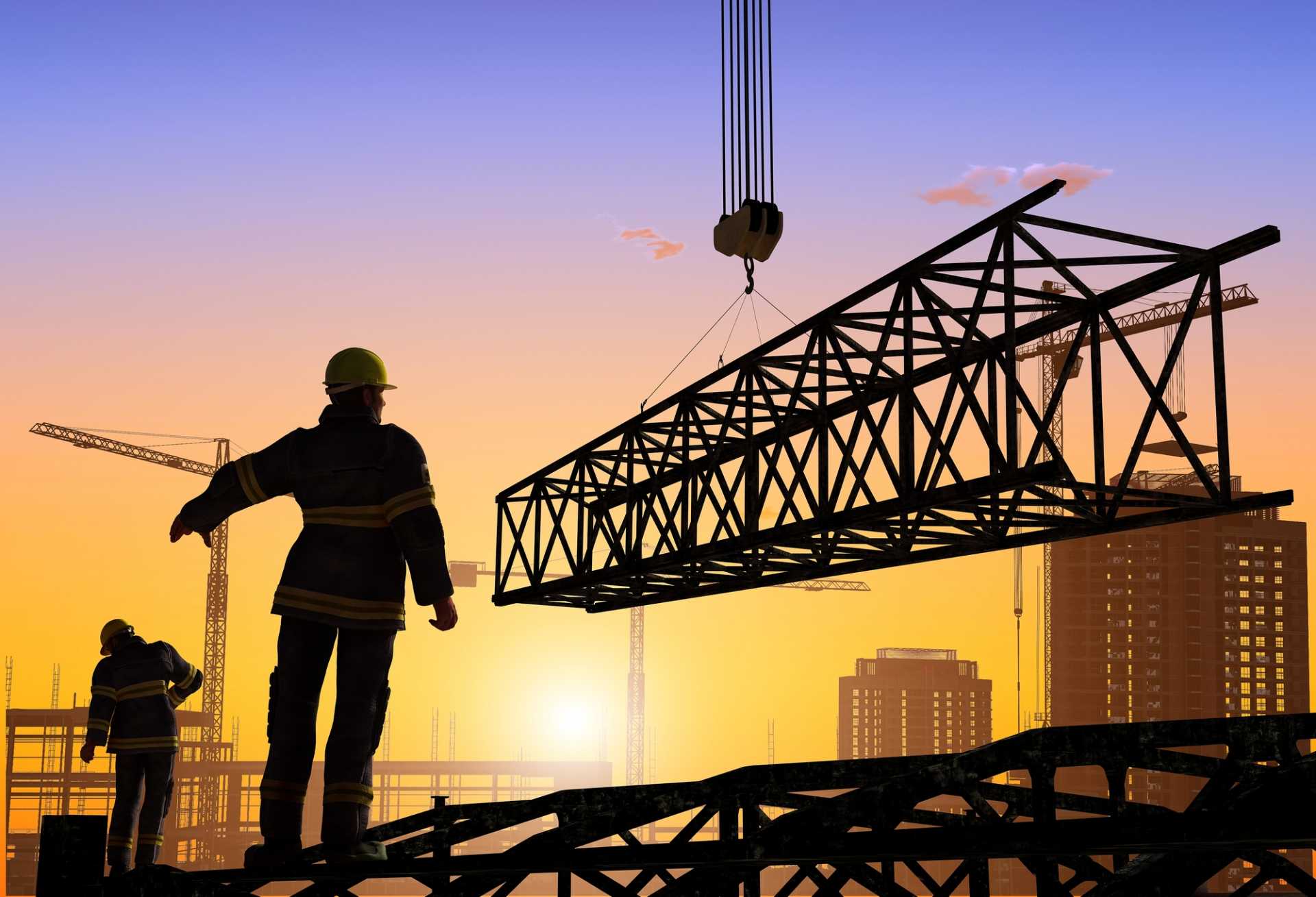 There are less than four weeks left until the October 31 deadline for an Open Call designed to engage and encourage businesses and stakeholders, from both within and outside the construction industry.

The initiative aims to draw together the very best ideas and practices to expand a new ‘kit of parts’, which will be used to create the next generation of government new build projects like housing, schools, hospitals and prisons.

Businesses of all sizes with innovative products or services are strongly encouraged to apply to the Open Call. For further information, click here.

However, Jaimie Johnston, who in addition to his role on the Hub is Head of Global Systems at tech-led architectural firm Bryden Wood, says that while there has been considerable interest from those within the construction industry, there has been a surprisingly lack of applications from manufacturing firms.

“Construction has famously lagged behind other sectors in terms of productivity, whereas there are all sorts of things that manufacturing does very well. Yet there has been little cross fertilisation between the two sectors,” he says.

“We now have a chance to share best practice and lessons learned. I’m concerned that this Open Call will only go out to the normal construction industry players and then we will get the echo chamber of the same people coming up with slightly better ideas. In fact, in my eyes this Open Call will be failure if we only have more of the same.”

Johnston says a step-change in the way buildings are constructed presents a huge opportunity to the manufacturing sector, who have long been able to standardise a kit of parts using repeatable processes for broad application.

“Currently, the majority of buildings in the UK are procured individually, designed conventionally and constructed on site, using traditional skills and materials,” he says.

“If we compare this to automotive this is akin to a car manufacturer going back to the drawing board and using a bespoke design and different supply chains just to get one car off the assembly line. It is neither efficient nor practical.

“However, we are seeing an appetite for change and there is a growing evidence base for the benefits of all forms of modern methods of construction.”

Johnston believes the government throwing their weight – and investment – behind the platforms way of thinking presents an opportunity that must not be squandered.

“Government has historically not known how to talk to construction – this is also why mature industries such as automotive and aerospace have easily secured funding while construction has struggled,” he says.

“This sum of money is the largest that government has directed towards the sector and it’s our one shot to say we ready to sit at the table with the major players.

“The benefits of collaboration are huge because ultimately, we need to build so much; there is £600bn of new infrastructure planned in the UK over the next decade.

We need to massively improve productivity, we need new supply chains, we need new entrants to the market. Construction can benefit from the expertise and best practice of manufacturing firms.

“Crucially, if we start building in a way that the manufacturing sector understands then there are all sorts of opportunities for firms who know a thing or two about platforms to join a huge sector they wouldn’t have known how to enter previously.

“This becomes even more attractive when you consider the size of construction as a percentage of GDP (6.1%), compared to automotive.”