The skills side-step: How manufacturers are ensuring their future workforce

The skills gap remains one of the biggest and most consistent challenges in industry. What measures are manufacturers taking to ensure they have their future talent secured?

The British Chambers of Commerce previously reported that four-fifths (81%) of manufacturers say that there is a critical shortage of skilled staff.

This figure may come as no surprise for leaders in industry who face a continual scuffle to recruit and retain talent.

Additionally, the Annual Manufacturing Report 2019 shows that only 17% of manufacturers are confident in the UK’s education system in preparing young people for careers in industry; 15% think it is a “disaster”, 16% have no confidence, and the remaining majority of business leaders fit somewhere in the middle.

The tug of war between industry, skills and the education system continues to transpire.

Sign up to our newsletter today to have exclusive industry insights straight to you inbox. 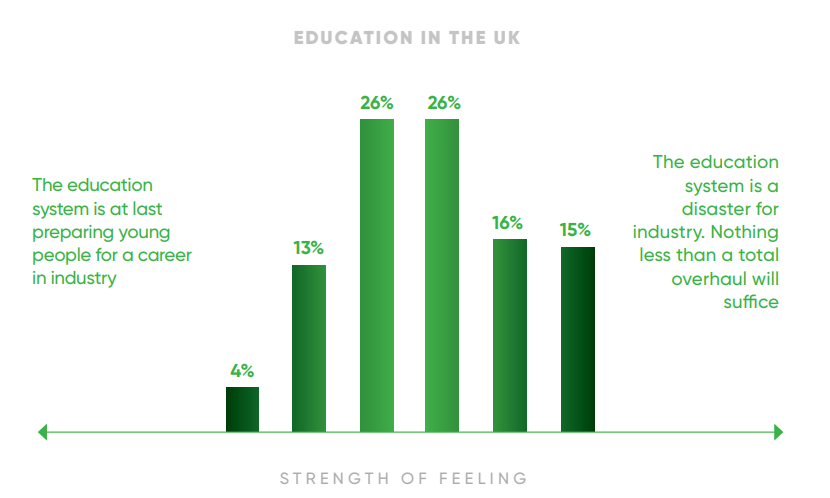 In response to this lack of confidence in the education system, an increasing number of firms are starting their own training centres, either on their own if they are big enough, or in collaboration with other local companies or universities.

“Engineering has lost its attraction to young people. Only 9% of males and just 3% of females would consider manufacturing as a career of choice,” Matt Snelson, managing director at the Marches Centre of Manufacturing and Technology (MCMT), and systems director at Grainger & Worrall, tells TM. “Here at the MCMT, our objective is really to change that impression and make the sector as attractive as it is, rather than people thinking of it as being dirty.”

Led by a consortium of Classic Motor Cars, Grainger & Worrall, Salop Design & Engineering and training provider In-Comm, MCMT has more than 40,000 sq ft of dedicated space in Bridgenorth and Shrewsbury to achieve its ambitions. 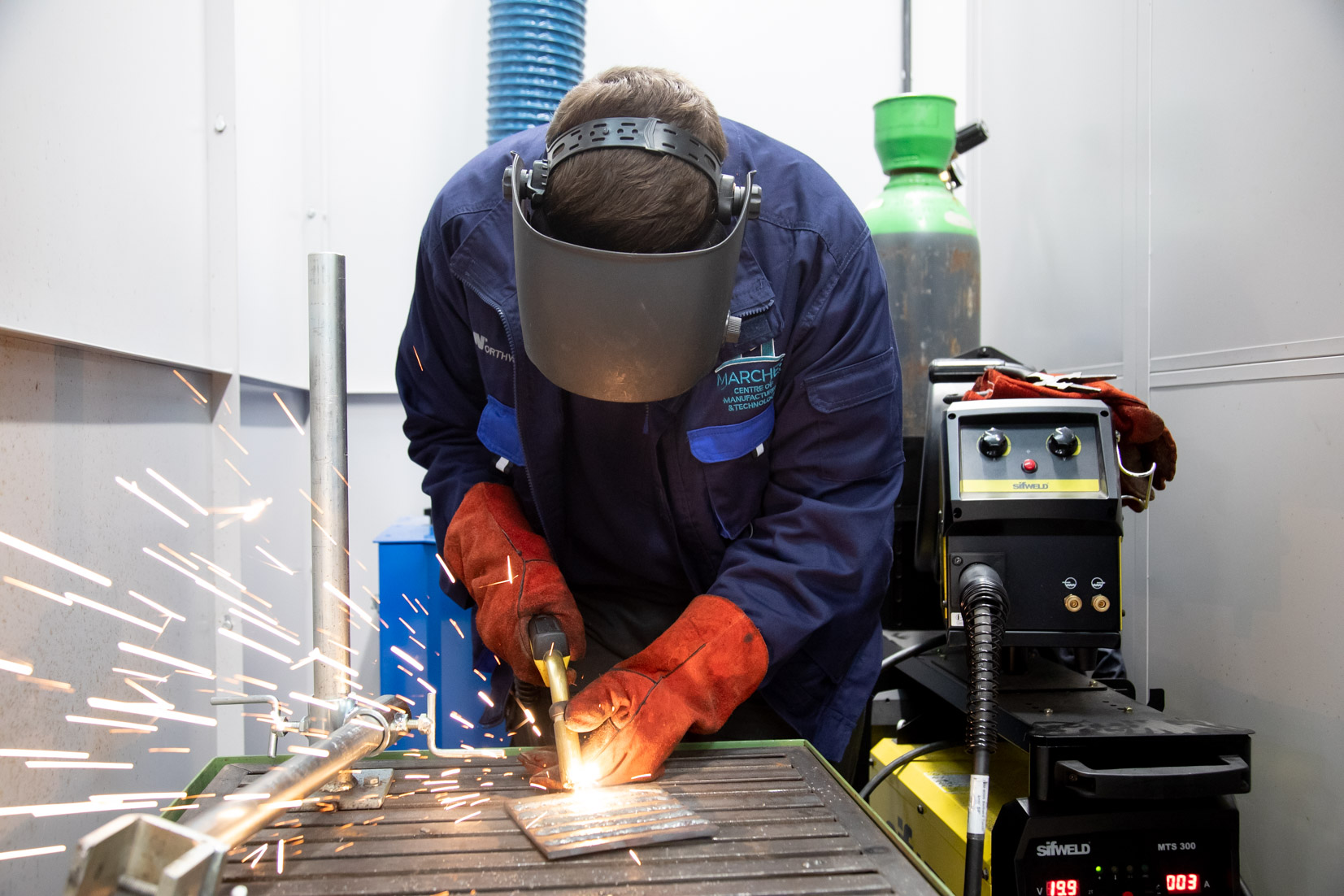 “Manufacturing is advancing so quickly with robotics, simulation and 3D virtualisation, it is a really exciting time for the sector and for young people coming into it,” Snelson says.

Manufacturers must be strategic

“We need to be strategic, involve more organisations, and take a collaborative and shared approach to fixing the skills issue.” Carl Perrin, director at the Institute of Advanced Manufacturing and Engineering, says to The Manufacturer.

The Institute for Advanced Manufacturing and Engineering (AME) is a collaboration between Coventry University and Unipart Manufacturing Group. Part-funded by the Higher Education Funding Council for England (HEFCE), it brings together academia, industry and R&D in a ‘live’ manufacturing environment.

Perrin says, “What the AME has tried to do with this ‘faculty on the factory floor’ model, is show that businesses must play a much bigger role in the whole education process. From defining the course, and learning what the outcomes might be, to making manufacturing generally more accessible.” 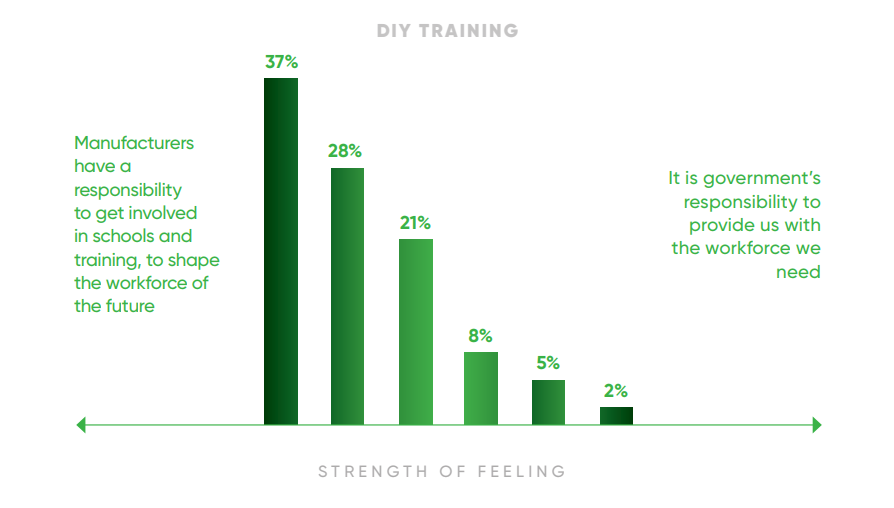 “It is all about trying to understand what the problem is and then working together to fix it. The university wouldn’t be able to do it by itself and Unipart couldn’t either,” Perrin adds.

This view is cemented by the four out of 10 manufacturing leaders who strongly believe that they must play an important role in shaping the workforce of tomorrow and being involved in the education system.

Only 2% think that it is the government’s responsibility to make sure that the talent of tomorrow is secure.

Snelson also says that partnerships are crucial, “The collaboration point is key, in our region we don’t have one large employer. The centre is made up of several shareholders, we all said we wanted to grow in both turnover and business diversity, and this is how we must do it.” 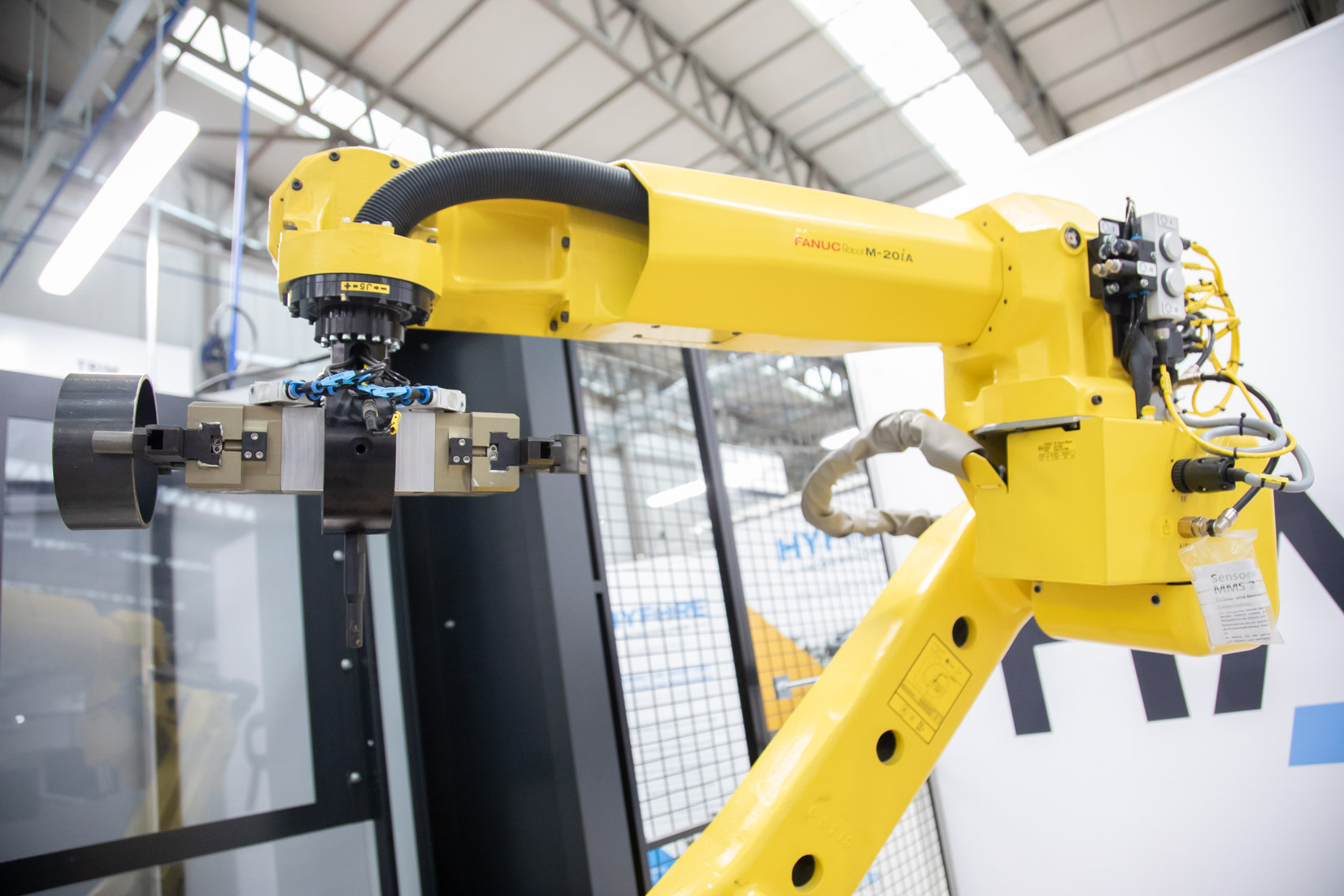 He says because of the increasing pressure on skills recruitment, if the firms hadn’t collaborated then the businesses would likely have “poached” skills from each other. “We would be stealing say a production manager from one business or a quality manager from another one. We thought let’s work together and give young people the technical training that they, and we need.”

Funding must be sustainable

“The funding has got to be sustainable,” Snelson says. “The local enterprise partnership and the council have been brilliant. We are in the world of the apprenticeship levy funding, so bigger employers who are levy payers are using their levy fund and are putting their apprentices forward. It is harder for the SMEs and that is one of the challenges we face, to get more employers thinking about investing in apprenticeships and training.

“As the MCMT cohorts start year after year, because your funding is typically split equally over four years, by the fourth year of funding you should be four steps up. By year three or four we should be in the black.”

Perrin adds, “If we get this right it should fund itself, because that is the rationale for doing this. One way of ensuring that is to get more stakeholders involved, equipment suppliers to donate some of their machinery so that they have a showcase for their equipment that we can use.”

Both directors believe it is crucial to have more training facilities like the AME and the MCMT rolled out across the UK in order to have industry-ready individuals. The sector is calling for businesses to take the initiative and be proactive in their approach to skills.

“I think there is a need for more AME-style operations in more locations and in different subject areas,” Perrin says. “If we take for example the shift toward electrification of vehicles, we all know that there aren’t the people with the skills that can sustain the growth of those supply chains.

“How do we ensure we have those skills? I am looking at how we can build organisations similar to the AME, built on the principles of collaborations, businesses and universities working together to address those types of skills gaps in that working environment.”