World’s largest aircraft ever takes to the sky

The world’s largest aircraft has taken to the sky for its initial test flight over the Mojave Desert.

The first flight of the largest all-composite aircraft ever, the Stratolaunch, was completed over the weekend.

With a wingspan greater than the length of an American football pitch, the Stratolaunch aircraft took off from the Mojave Air and Space Port in North America (13 April). 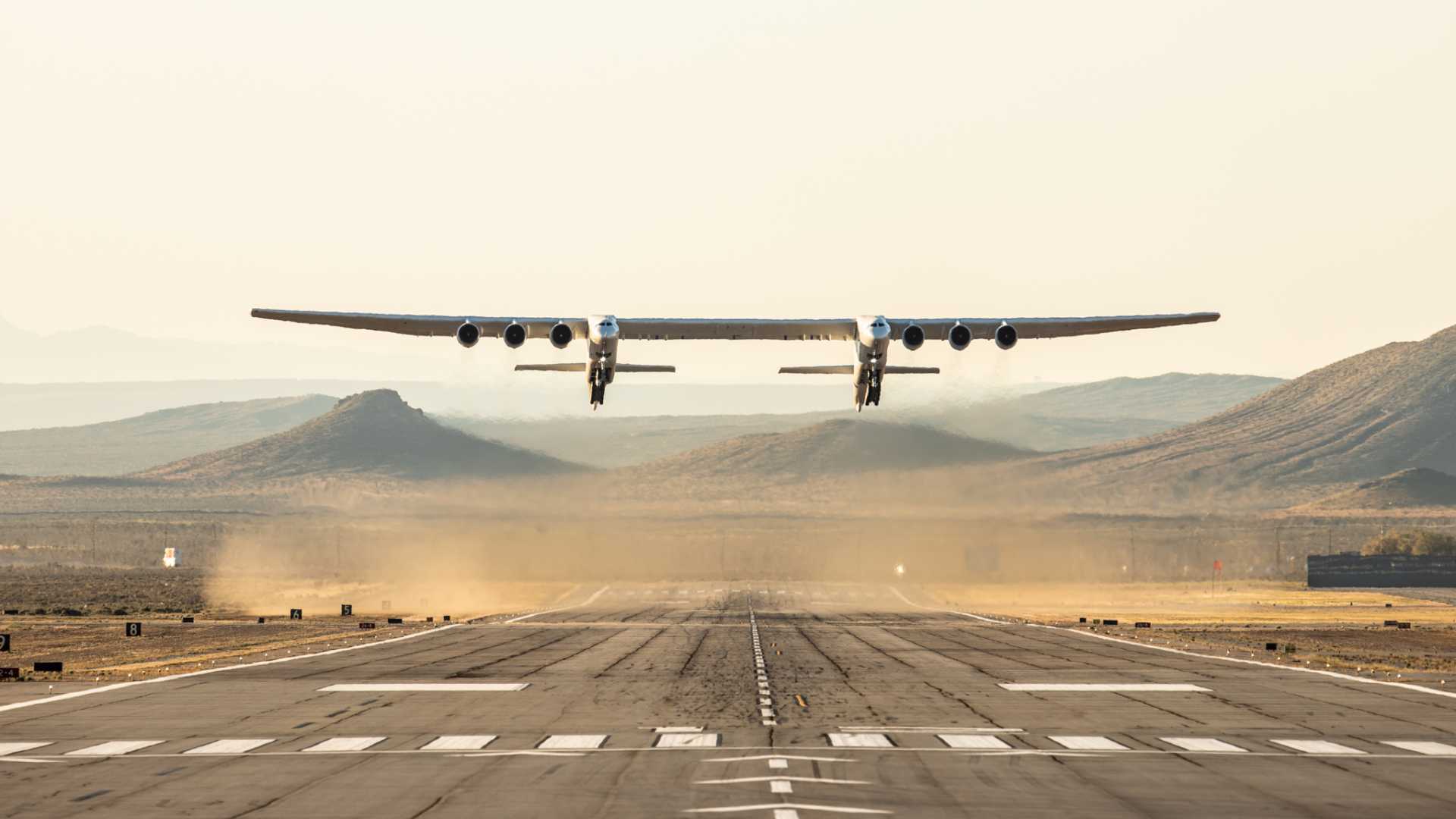 Designed to launch rockets into low Earth orbit, it achieved a maximum speed of 189 miles per hour.

The plane flew for 2.5 hours at altitudes up to 17,000 feet, and its reinforced center wing can support multiple launch vehicles, weighing up to a total of 500,000 pounds.

The company behind the plane, Stratolaunch, was established in 2011 with its chief mission to get innovative ideas off the ground by making space launch more reliable, affordable and accessible. 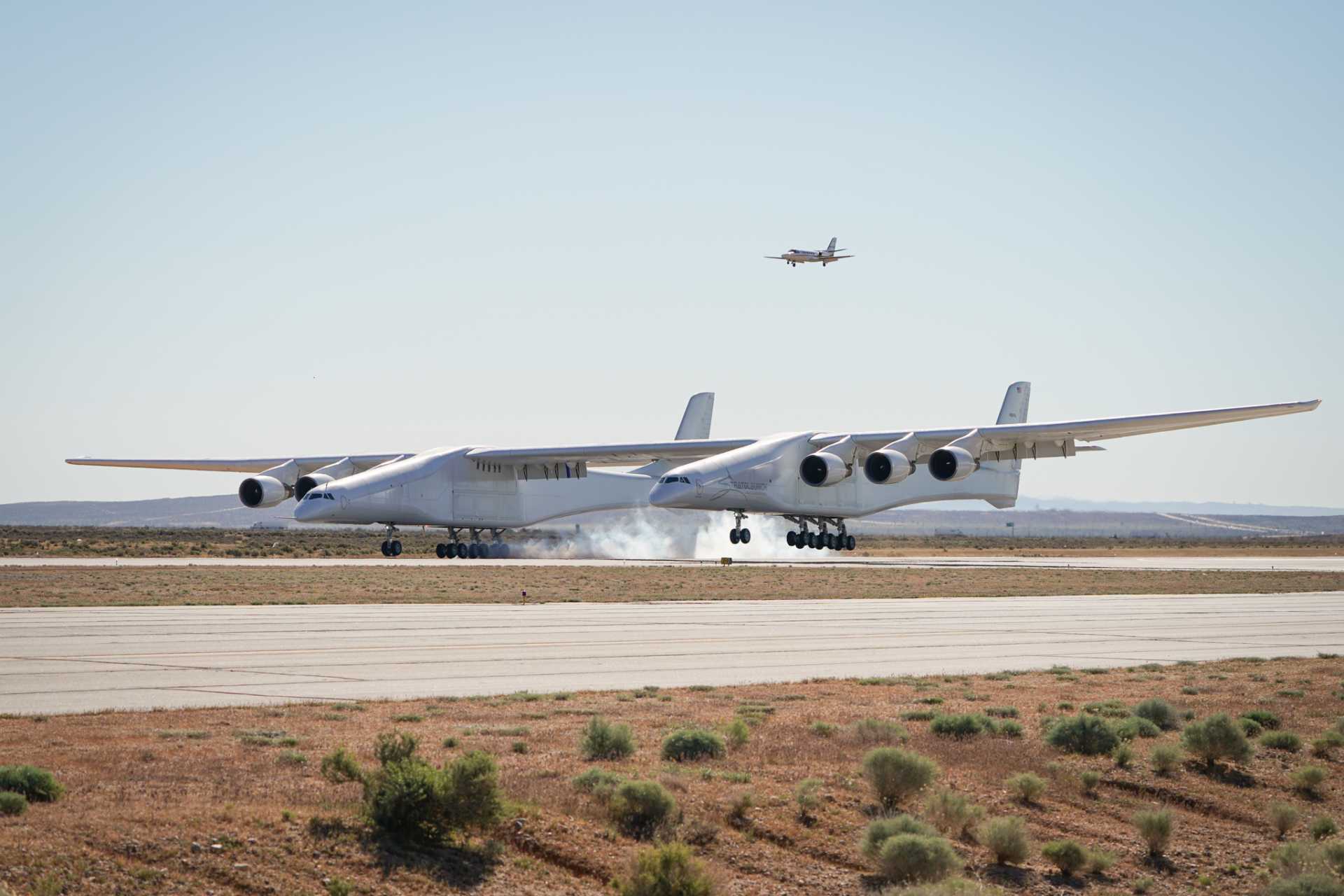 As part of the initial flight, the pilots evaluated the aircraft’s performance and handling capabilities before landing successfully back at the space port. 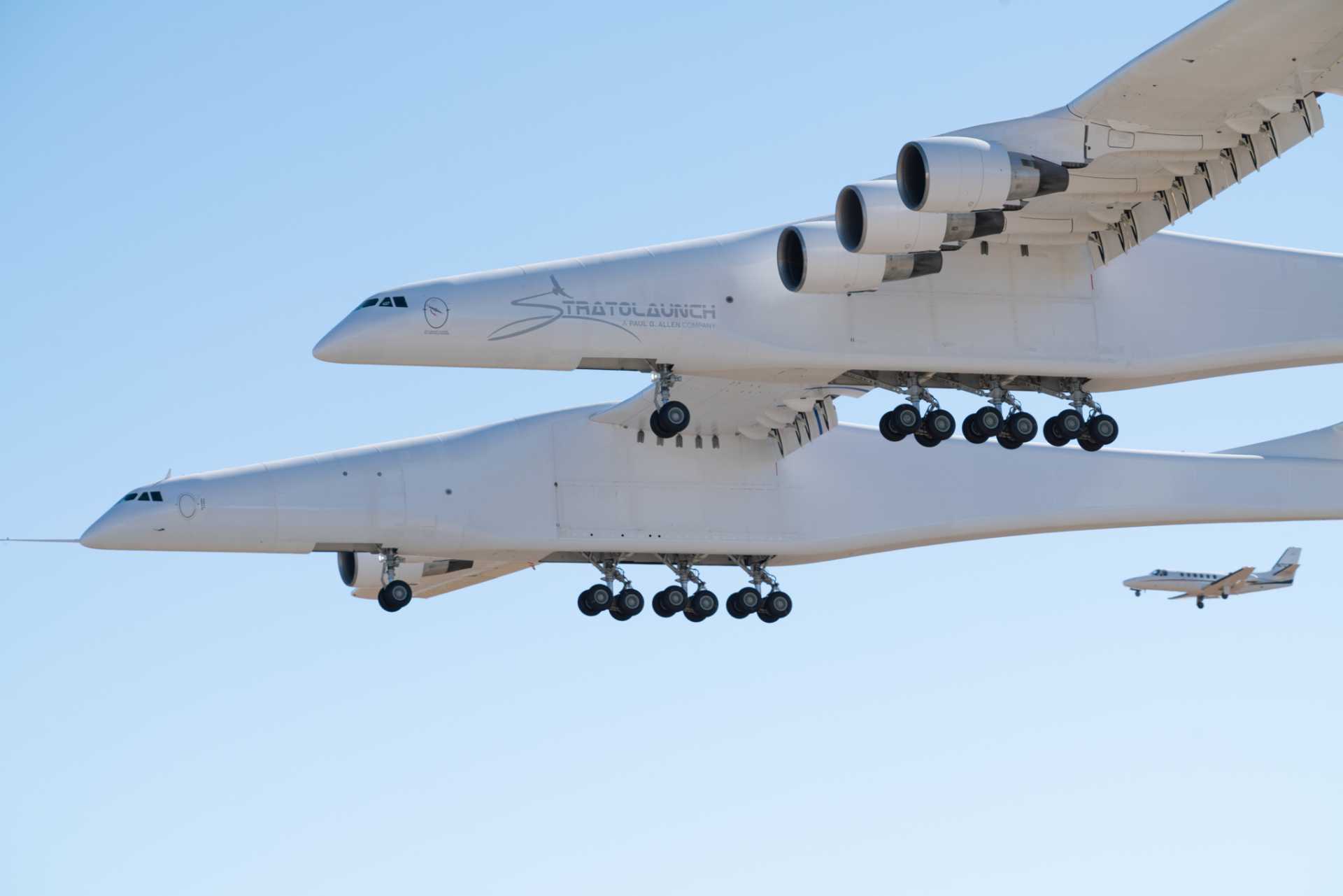 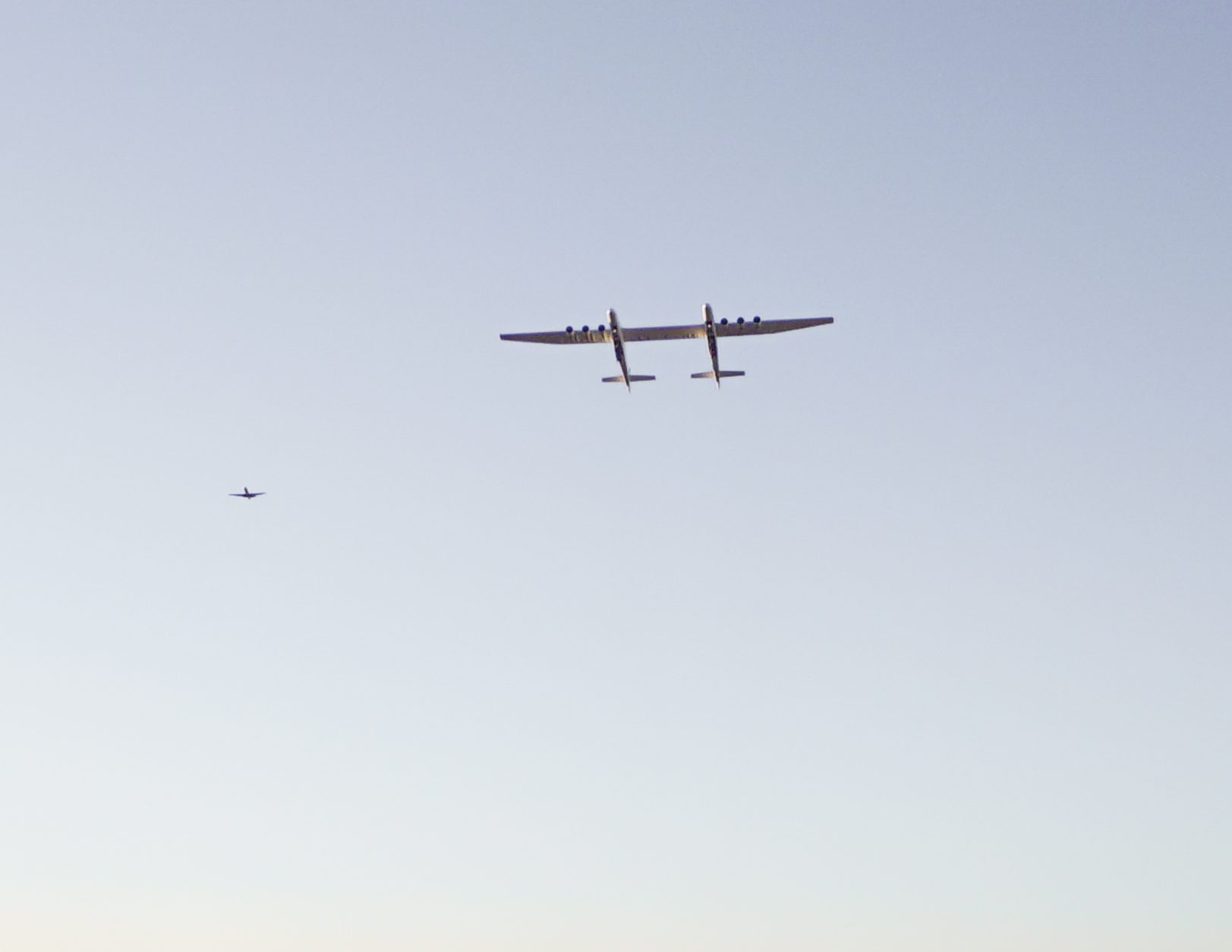 All images courtesy of Stratolaunch