Over 60 companies have benefited from Sharing in Growth across the UK, with the project helping British aerospace suppliers gain more than £4bn in deals and create 7,000 jobs.

Set up in 2013, Sharing in Growth enables firms to take part in a bespoke and intense training and business transformation programme.

“An integral part of the UK’s Industrial Strategy, Sharing in Growth is helping to boost the UK’s aerospace export drive. We are the UK’s largest productivity programme, having delivered more than three million hours of transformation support,” says Sharing in Growth CEO Andy Page.

One business reaping the rewards from the project is specialist lighting manufacturer for the defence and aerospace sectors, Oxley Group, who was chosen for Sharing in Growth in April 2018.

“We went through a period where we lost our way a little bit, we lost our focus,” Oxley’s Jayne Moorby told The Manufacturer. “At the beginning of last year, we had a three-month diagnostic phase with Sharing in Growth. They got under the skin of the business and looked at what we were doing and how we could improve.”

Moorby who is also a member of the Made Smarter North West Steering group, says, “It’s not just the leadership team who has been delivering Sharing in Growth, it has been the 200 employees at Oxley, and that is why we have come so far in such a small amount of time.” 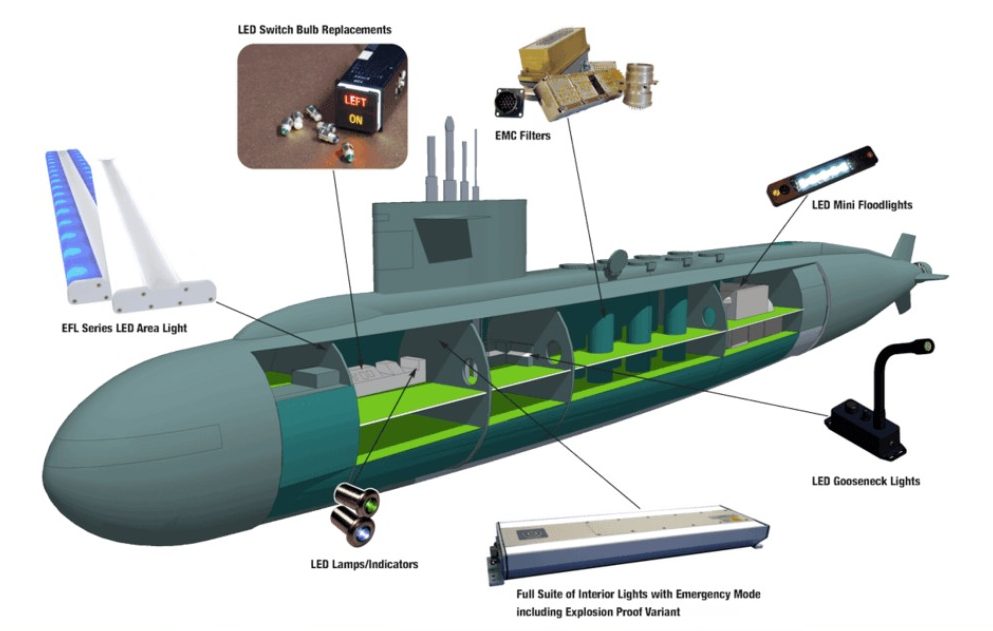 The Ulverston-based firm, with the help of the programme, has increased its turnover from £13m in 2017 to almost £18m in 2018, and is looking to further capitalise on the aerospace market.

“Our ambition is to leverage our technology lead in defence to break into the civil aerospace market so we can double our turnover in five years and then treble it in ten years,” says Oxley Group CEO Darren Cavan.

Founded in the 1940s by Robert Frederick Oxley, the company’s expertise lies in the design and manufacture of LED lighting systems for military and aerospace applications. The team were pioneers in developing night vision lighting suitable for use on military operations with night vision goggles.

The privately-owned firm exports over 70% of its turnover, with its major customers including Boeing, Airbus, Saab, Sikorsky, BAE Systems and Lockheed Martin.

Moorby says, “We have always worked predominantly in defence and now we are moving into civil aerospace as there are big opportunities. Defence can be quite inconsistent, you can get a big contract one year and then there might not be anything for a couple of years. Commercial aerospace would give us more regular business.

“We stay leading because we invest in innovation. Our founder was an inventor, he had over 150 patents and the business now has more than 200, we reinvest a lot in R&D every year,” she concludes.